Sleep in a setting like Plato or a Spartan warrior, with Greek bedding, and bring back more than two thousand years of decorating with a custom Greek comforter or duvet cover. Help your kids learn about the civilization that was the father of all modern European thought and art by giving them Greek bedding patterned with photo images of the ruins of Athens, sculptures that have astounded the world for eons, and bronze urns painted with scenes of battle that would excite Odysseus himself. Amaze your daughter with a futon cover that displays a photo of four columns of an ancient Greek temple carved into the figures of the Caryatids goddesses. The tan stone of this temple is glowing in the afternoon sunlight, and is set against gray and white clouds that swirl over a blue sky in the background of your Greek bedding.

Then give your son a bed sheet that showcases a silver Spartan battle helmet set against solid black and custom size Greek rug. For your own bedroom, display a blend of old and new with a Greek duvet cover or comforter that exhibits a photo image of a street in a traditional neighborhood of Athens. Quaint houses and restaurants are adorned with sprawling green branches filled with pink flowers as this duvet cover lets you stroll down an old cobblestone road.

Then add a comforter that highlights the majesty of Greek art and the mystique of its mythology, such as a view of a statue of gorgeous Venus placed between rows of marble columns. Use our Greek bedding to provide a contemplative place of rest for your friends and family. Select a comforter for the guest room that pictures a statue of a bearded philosopher from classical Greece as he gazes into the distance, deep in thought.

Recreate the glory days of Greece by forming a decor from our Greek themed window curtains and rugs. 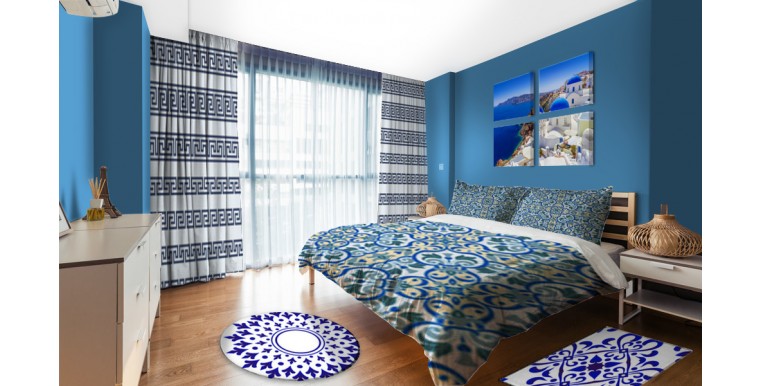 See Our Other Greek Products: 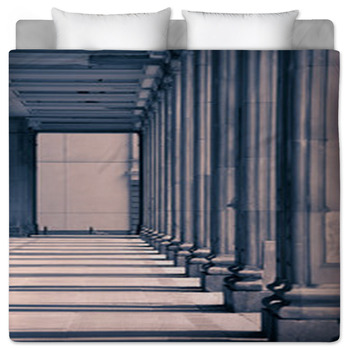 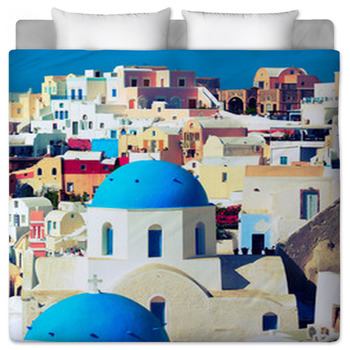 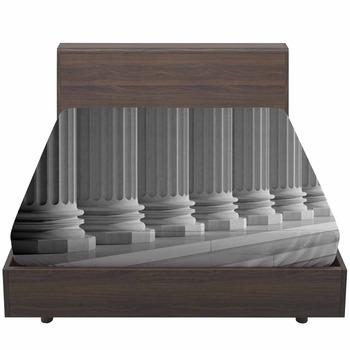 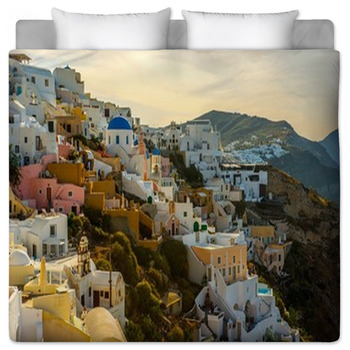 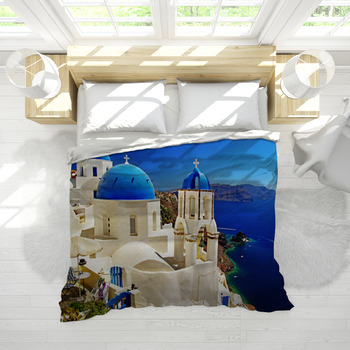 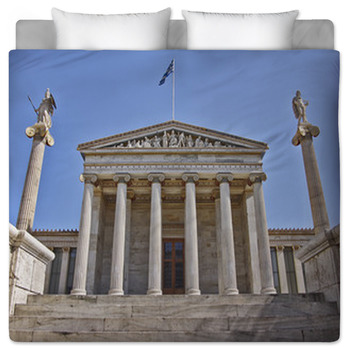 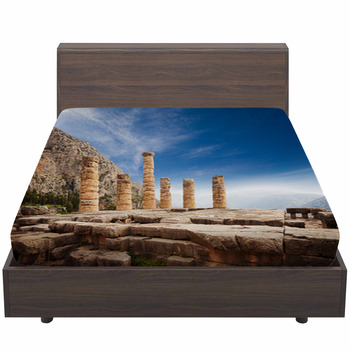 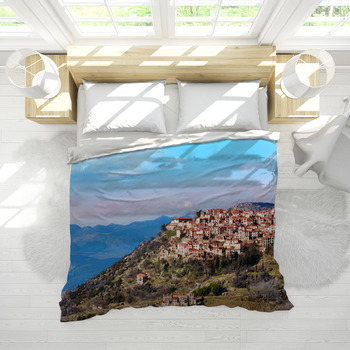 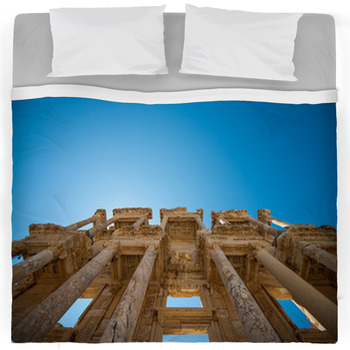 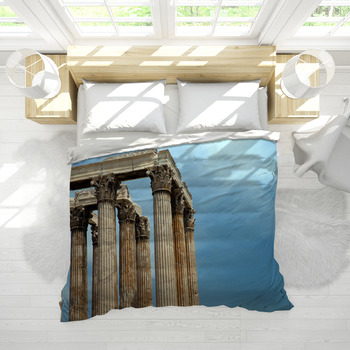 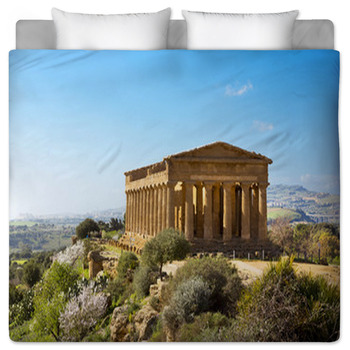 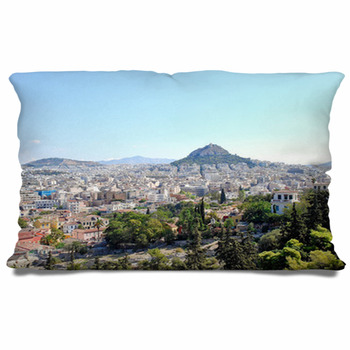 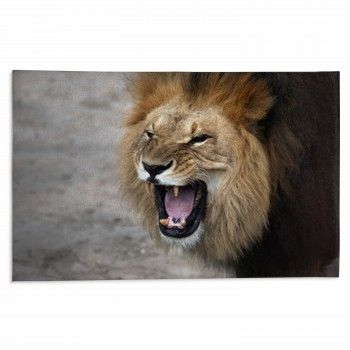