Wanting for  a unique photographer backdrop to make your photographer studio stand out.  We have over 150 Gothic themed styles to choose from which can spark a really rare photo shoot.  All of our photographer backdrops can be made in a custom size from tiny to 20 feet tall. VisionBedding has the facility to build a massive backdrop for your store or even a set of theatre curtains as well.  We have a variety of backdrop materials to serve a multitude of functions from outdoor use to full block out, to shield from the sun. 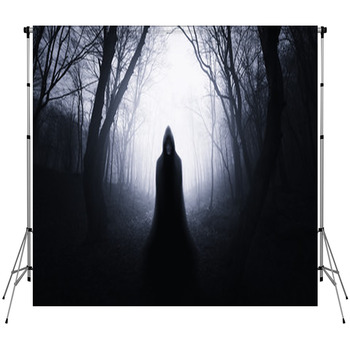 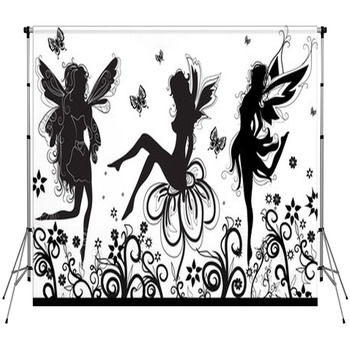 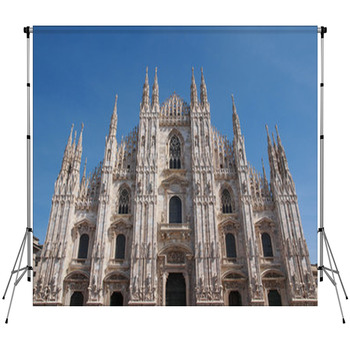 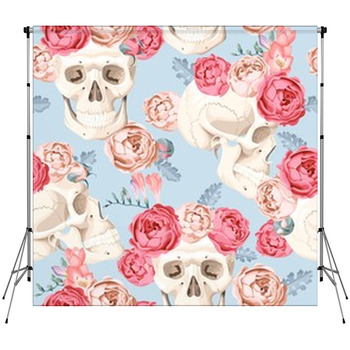 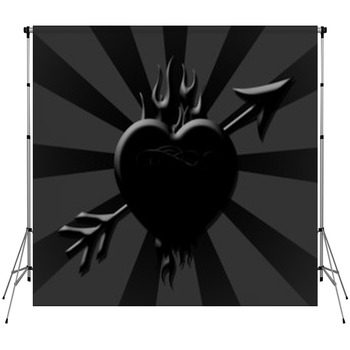 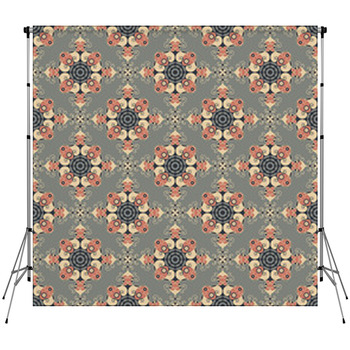 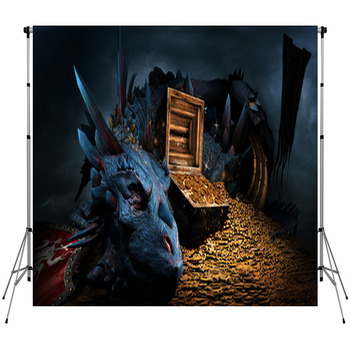 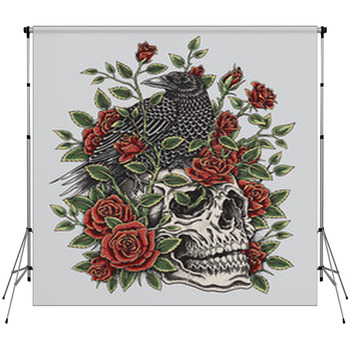 The goth scene has been one of the most popular subcultures for over twenty years, so make sure you have some of our gothic backdrops in your studio to give your clients the chance to have gothic pictures. Choose photo backdrops from quintessential gothic themes such as a black and white image of a long haired guy holding a snarling goat's skull against a rugged stone wall, an illustration of a crow perched on top of a cross shaped tombstone next to a human skull in a graveyard at night, the black silhouette of a growling werewolf in front of a full white moon, or a sketch of a three skulls beneath two black bladed executioner's axes and a banner that says Born Killer. Add gothic photographer backdrops to your collection that pay homage to classic goth motifs with funny or cute custom sized backdrop designs, including a cartoon grim reaper holding a scythe against a white background and pointing towards a black tombstone that says RIP, a black and purple butterfly soaring in front of a black butterfly and black leaves and stems, or a goth girl in striped blue and navy blue tights, a blue velvet dress, and black platform shoes who has black hair flowing to her knees and a red rose with dried brown leaves in her hand. And choose some intense gothic backdrops for your most hardcore goth subjects, like a skeleton dressed in a grey cloak and grinning as he displays his huge silver sword, a lady vampire with white hair dressed in tight leather and wearing heavy chains around her neck, a smiling, red-eyed skull with blood dripping off his sharp teeth, or two yellow cat eyes emerging from a black night sky over dead trees silhouetted by a full moon and a cold, foggy pond of grey water.