Take a bite out of the fantasy world with these vampire window curtains! A custom image that will chill your blood features a beautiful female vampire with her teeth sunk into a mans shoulder. She is looking at the viewer with a deadly look in her eyes and the bottom half of the image is made to appear as though the blood is creeping up the curtain. View a thrilling close up picture of a woman in a dark setting. Her skin is so pale it is nearly white.

Her sharp, vampire teeth are framed by crimson red lips and a single trail of blood running down her chin. Another close-up that will thrill you features a night scene of a male vampire with pale skin. He is wiping the blood from his mouth and onto his hand with an evil grin on his face as though he is going to bite you next.

Step into the world of night crawlers with a strong, male vampire that is holding a limp woman dressed in white in his arms. They are alone in a dark hallway and he is opening his fanged mouth in preparation to drain his victim. Another mystical image that will catch your eye has a blond vampire on a fairytale castle background.

She is pulling her black dress straps off of her shoulders as she screams into the night revealing her fangs. Try darker vampire window curtains such as one with the image of two hands covered in blood on a black background. Or look at one with a beautiful vampire woman that is dressed in a black evening gown.

Her red tipped fingers are wrapped around a martini glass filled with blood. She is staring at the viewer with a cold look in her eyes as she sips the blood out of the glass through a straw. You can also see this creepy vampire design displayed on floor rugs.

See Our Other Vampire Products: 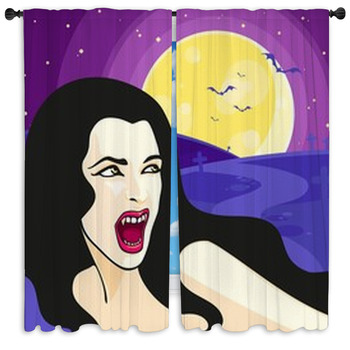 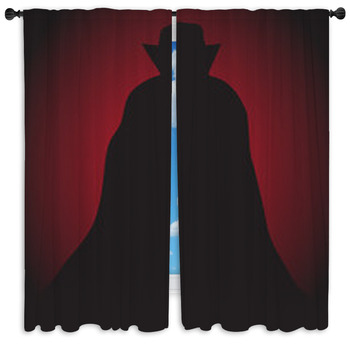 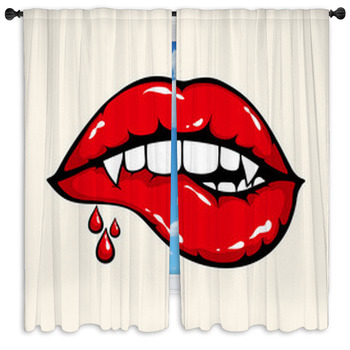 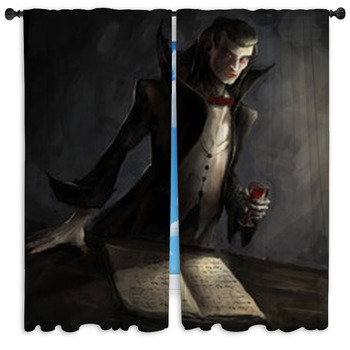 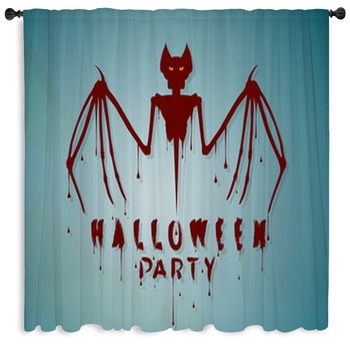 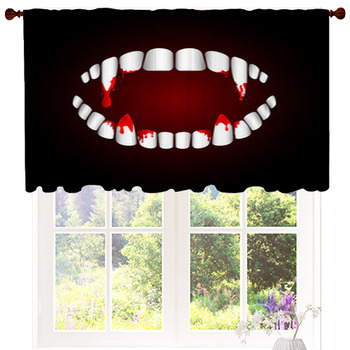 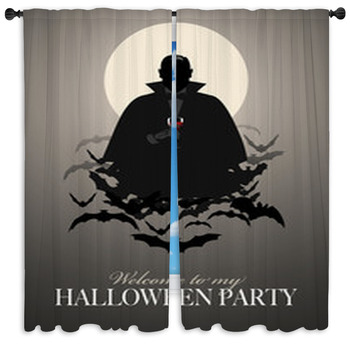 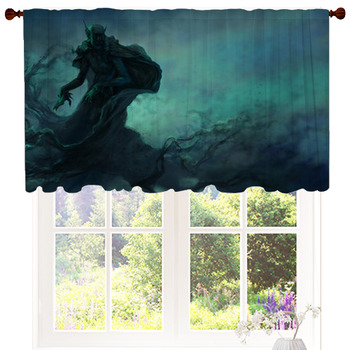 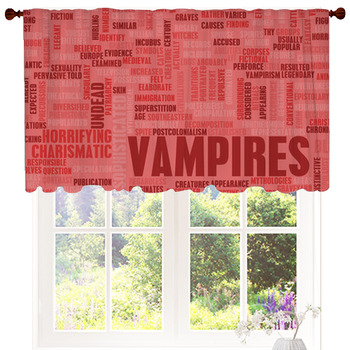 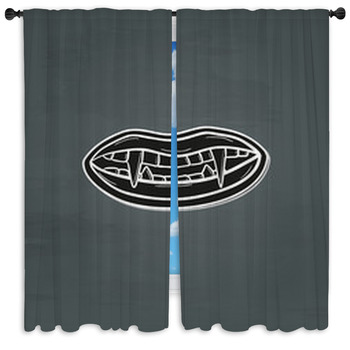 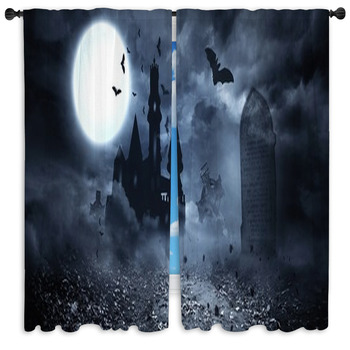