Race cars are the ultimate in competition, danger and sex appeal, so decorate your home with our race car wall art or give it as a gift to the race car lover in your life. Choose wall murals or wall hangings depicting a silver car flying down a city street at night, as buildings blur in the background and flames shoot out of the car, representing the scorching speed at which it is moving, a yellow sports car screaming ahead of you as it tears down an open highway, or a blue race car leaving a cloud of smoke at a Grand Prix race in Sepang, Malaysia.

Hang posters or wall stickers on your wall showing a black and white checkered flag waving in the air in front of a sea of bright yellow lights to make you feel like you've just won a big race, a red Formula 1 race car on a red background displaying a racing flag, a classic red and white convertible Corvette, or a pair of headlights coming straight at you out of the darkness. We also have wall decals and canvas wraps for your TV room or bedroom, featuring a sleek orange racing helmet with white stripes sitting next to a pair of blue racing gloves on the top of a blue race car, or a funny design such as a cartoon of two rolling race car tires with puffs of dust and the words ROAR and SCREEEAAAAAWR written in white comic letters.

And with our race car wall art displaying the cockpit of a concept car as seen from the driver's viewpoint, you'll feel like you're a race car driver hitting the gas pedal to the floor as the speedometer maxes out and you close in for the glorious win.

See Our Other Race Car Products: 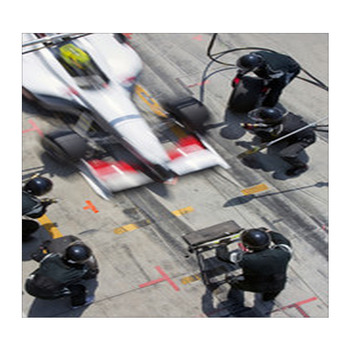 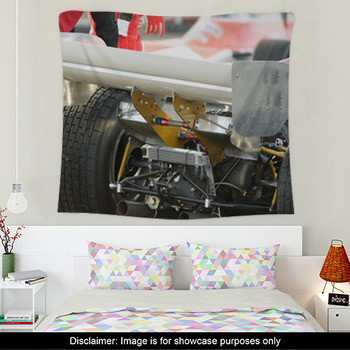 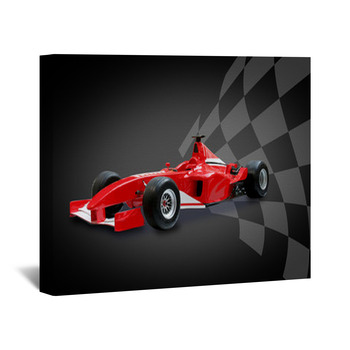 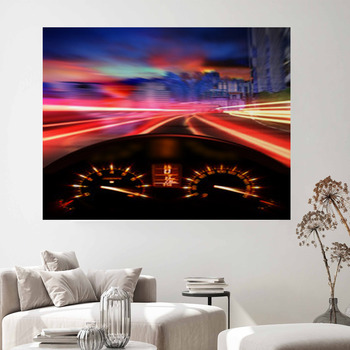 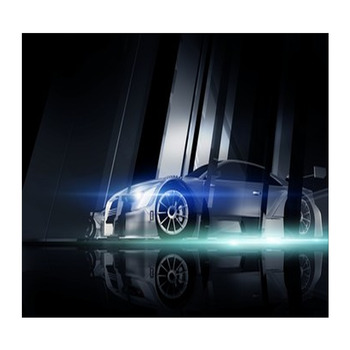 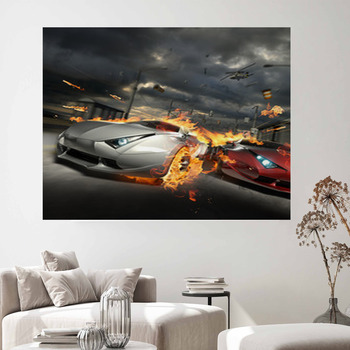 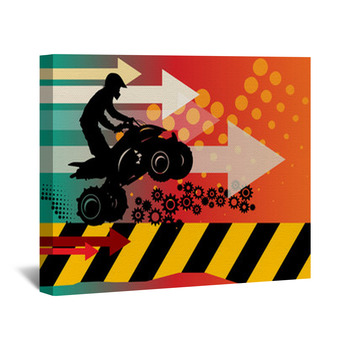 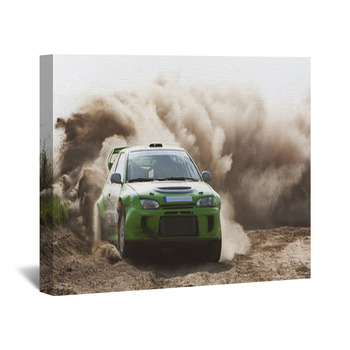 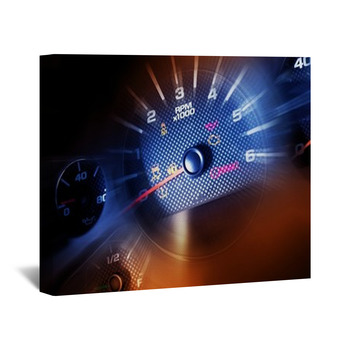 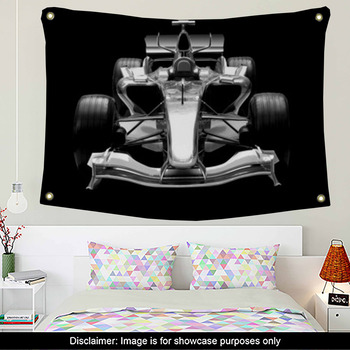 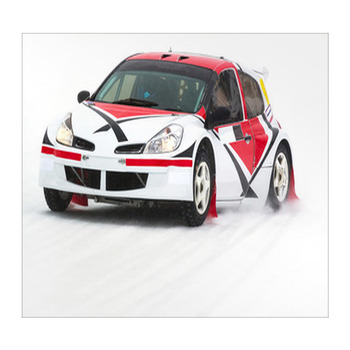 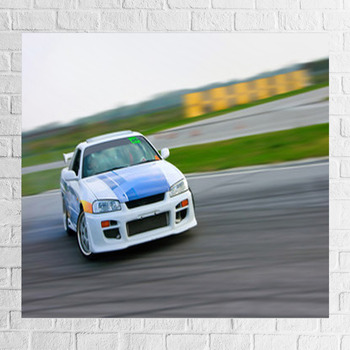 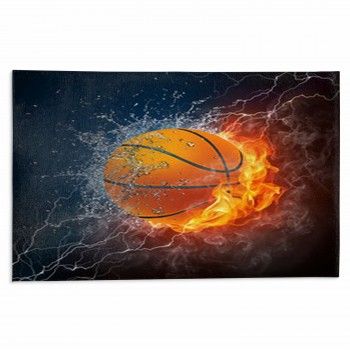 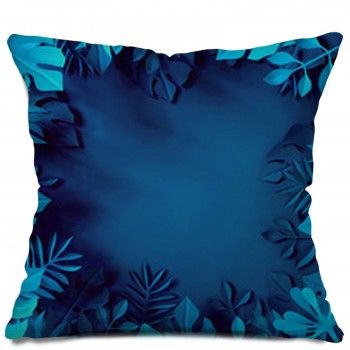