Someone has been watching over you. A messenger has been sent from above with good tidings of great joy, wishing you sweet dreams and blissful sleep. Now that winged angel looking over your shoulder can be watching over you while you sleep with our angel bedroom decor from your bedding to your blanket.

Choose from among hundreds of our angel blanket, showcasing the winged beings in a number of artistic styles. Each image is designed to evoke the spiritual realm with visions of flowing white robes, blinding beams of heavenly light and the flutter of angelic wings.

People have been enamored with angels for centuries. And while the images of angels vary in different cultures, the wings and halos tend to be the most recognizable features. However you imagine your hidden protectors, you'll find inspiring angel art to match that vision.

Our angel blankets range from the photo-realistic to the animated. The heavenly imagery of supernatural beings actually varies widely among spiritual traditions. The traditions of Judaism, Christianity, and Islam are the source of most angelic depictions in popular Western art, film, and folklore. The golden halo of light is as often depicted as rays of sunlight as an actual ring.

And the white, feathered bird-like wings are frequently shown as mere extensions of the fluttering white robes of these seraphim. That bright, pure imagery of angels is often contrasted with the counterbalancing dark of not-so-angelic devils and fallen angels. You'll see that contrast between angel and devil, faith, and temptation or good and evil in many of these custom size blanket designs.

Angel blankets of cartoon cherubs are perfect for the bedrooms of little tikes with bright imaginations, while the more photo-realistic angel designs are a better fit for those who might not appreciate the cuteness overload. Some of these designs focus more on the abstract, with less anthropomorphic beings recognizable as angels only by their feathery wings and blasting trumpets. They all have the one thing in common that all angel collectors seek after: a sense of the divine, the innocence that is associated with the denizens of a higher plane. 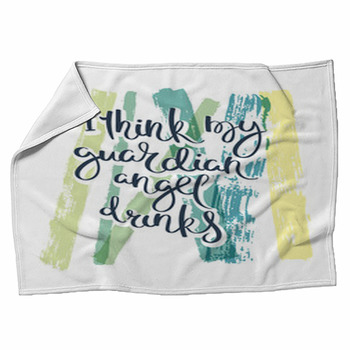 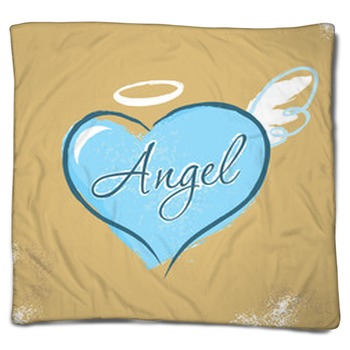 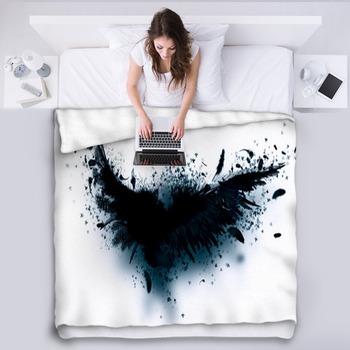 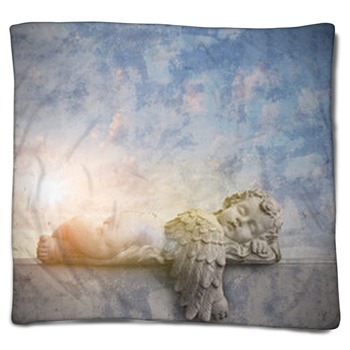 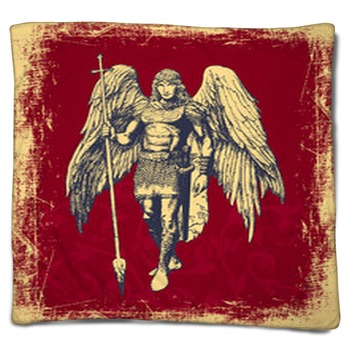 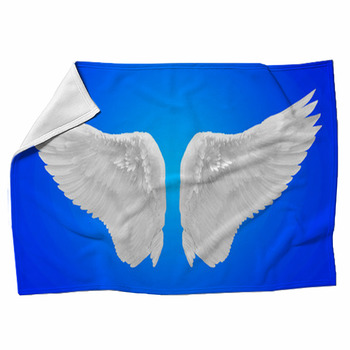 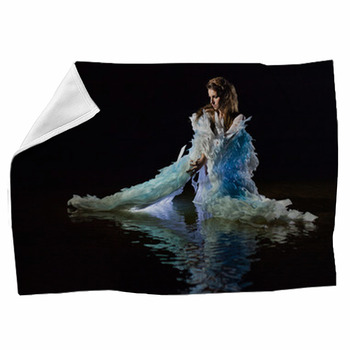 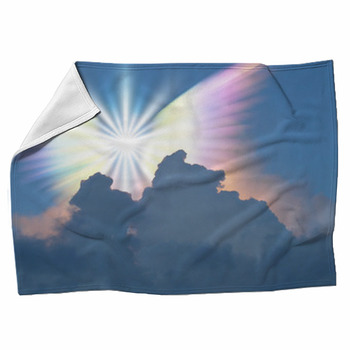 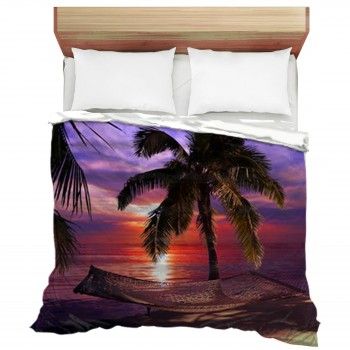